"Now we have forced Hitler to war, so that he can no longer peacefully pick up
a piece of the Versailles Treaty [dictates] after another."
Lord Halifax, English Ambassador to Washington, 1939 (see "Nation Europa", Year 1954, No. 1, p.
Continue reading...
https://freddyweb4.wordpress.com/entlarvende-historische-zitate/

The views and opinions expressed in this video do not necessarily represent the views of Brighteon or its affiliates.
Related videos
7:39 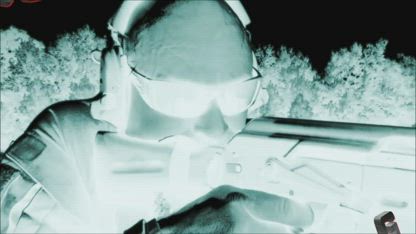 How to Get Rid of Constipation Quickly and Naturally
Natural Remedies
179 views
7:07 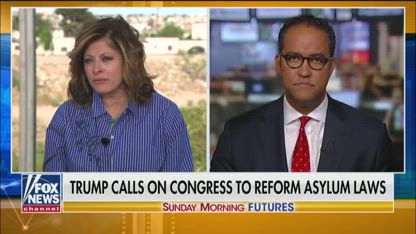 Immigration is a problem for the entire western hemisphere: Will Hurd
NewsClips
94 views
5:08