Terra Times
Published 6 months ago |
Fake news has been around for a long time, and this is a prime example of it.
The gullible American population has been lied to so many ways, that most citizens, in the Land of the Free, either just believe whatever they hear on TV or ignore the news entirely unless something affects them personally.
What both of these groups, and almost everyone else have in common though, is an underlying fear of a nuclear bombs and a nuclear attack.
And this fear is based on the fake photos and videos exposed here.
Once the cognitive dissonance, from this information, has receded a bit, the question to ask yourself are, "If they lied about this, what else about this nuclear bomb threat have they lied about?" and " Who benefits from this lie?" Cui bono?
Keywords
atomic bombssciencepoliticsnuclear weapons

The views and opinions expressed in this video do not necessarily represent the views of Brighteon or its affiliates.
Related videos
18:31 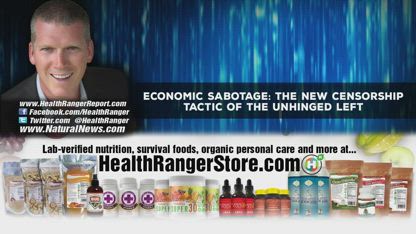 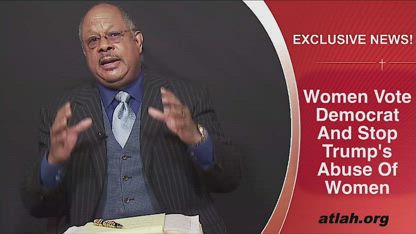