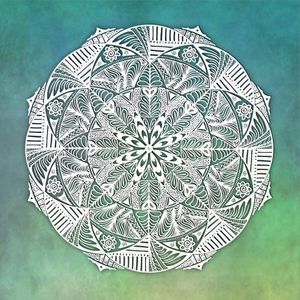 SurvivalTV
Published a year ago |
Shop now
2009 documentary: in House of Numbers: Anatomy of an Epidemic, an AIDS film like no other, the HIV/AIDS story is being rewritten. This is the first film to present the uncensored POVs of virtually all the major players; in their own settings, in their own words. It rocks the foundation upon which all conventional wisdom regarding HIV/AIDS is based. House of Numbers could well be the opening volley in a battle to bring sanity and clarity to an epidemic gone awry.

The views and opinions expressed in this video do not necessarily represent the views of Brighteon or its affiliates.
Documentaries
1
23:56 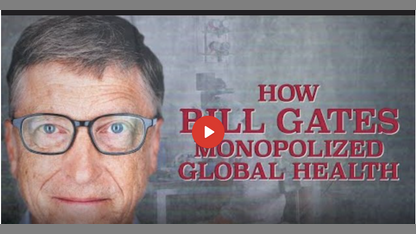 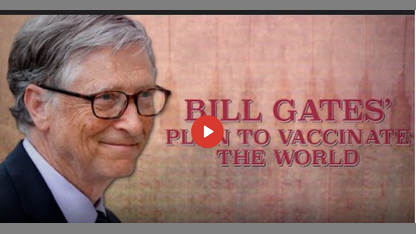 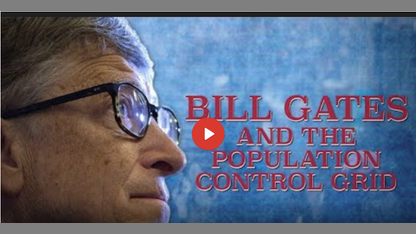 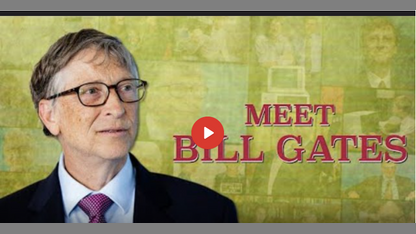 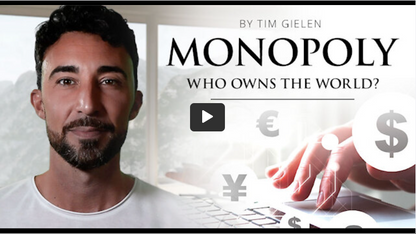 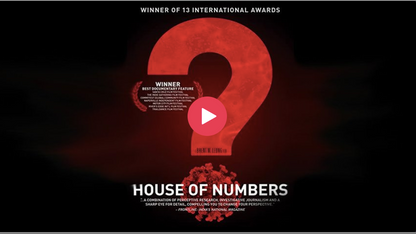 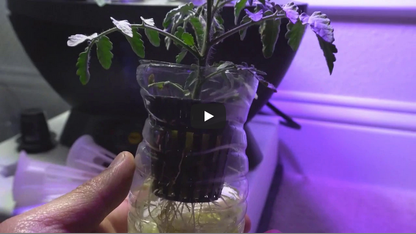