Amazing Things
Published 3 months ago |
1. Chlorine dioxide has 2.6 times the oxidizing power of waterborne chlorine (from bleach), giving it a wide spectrum of sanitizing uses and making it extraordinarily effective against a host of bugs. Studies have shown that it produces as high as a 6-log reduction.

2. Chlorine dioxide has a much wider pH spectrum than chlorine, making it more versatile and forgiving in a variety of application situations. Unlike chlorine, chlorine dioxide remains a true gas dissolved in solution. The lack of any significant reaction of chlorine dioxide with water is partly responsible for its ability to retain its biocidal effectiveness over a wide pH range. It also has limited reactions with organics, indicating that much more of the chlorine dioxide added to a system is available as a biocidal agent, and is not consumed to the degree that chlorine would be under the same circumstances. In addition, chlorine will react with, and be consumed by ammonia or any amine, while chlorine dioxide reacts very slowly with secondary amines, and sparingly with primary amines or ammonia.

3. Chlorine dioxide is registered with EPA (Registration No. 74986-1), and is considered an excellent bactericide, fungicide and antimicrobial agent. It has passed the EPA’s stringent DIS/TISS guidelines for use as a disinfectant and as a food-contact surface sanitizer.

4. The FDA and the U.S. Department of Agriculture (USDA) have approved stabilized sodium chlorite (a precursor) and chlorine dioxide in food processing plants for sanitizing and controlling bacteria and mold.

6. Chlorine dioxide has been found to be one of the most effective tools for dispersing biofilms, and in some cases, inhibiting the formation of future biofilms. This function is especially valuable in the small cooling towers of food processing facilities where food product contamination can contribute to heavy films or algal slimes. Biofilm is a polysaccharide film or coating that protects and harbors viable bacteria colonies making surfaces more difficult to clean and disinfect.

7. Chlorine dioxide can be used on food-contact surfaces at diluted concentrations as low as 5 parts-per-million (ppm). In some cases, the compound has demonstrated a rapid kill of bacteria much less than the 30-minute period typically used in disinfection studies. Because it is so powerful in such small amounts, it is also extremely economical.

8. So far, problem cells have shown little ability to develop resistance to chlorine dioxide, as they can with other sanitizers, making it a consistent tool in the sanitation toolbox.

10. Unlike chlorine bleach and bromide, which make carcinogenic trihalomethanes that get washed down the drain and deposited in the environment, chlorine dioxide donates oxygen, breaking down to water, oxygen and common table salt. This makes it much less corrosive to equipment and a superb environmental choice. It also breaks down quickly, which means it won’t harm the soil or add toxic deposits to the ground.

The views and opinions expressed in this video do not necessarily represent the views of Brighteon or its affiliates.
Related videos
11:09 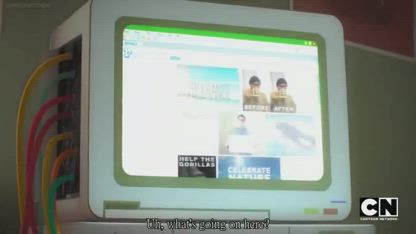 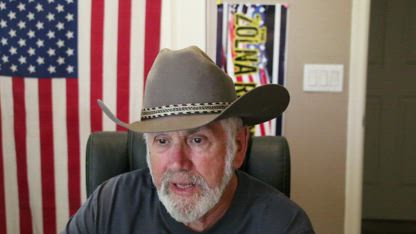