SERGEANT MAJOR'S TRUTHER INFO
Published 5 months ago |
Donate
The Top of the Pyramid consists of The Rothschild's (Banking, Money, Liens & Debts), The Vatican (Religions, Education & Science), and The British Crown (Contracts, Lands, Laws, & Figurehead of Power). All of these entities are part of the Original 13 Reptilian Families that now rule over the earth in totality. They all share in control of mainstream media through the Zionists, Jesuits, and Nazis. This is likely way too much Truth for most Sheeple to ever handle, but handle it they must, if they ever want to become CONSCIOUS & AWAKE!

RING OF POWER: EMPIRE OF THE CITY (VIDEO)
https://www.bitchute.com/video/PBFigZKnPW7m/

"The 5 rules to AWAKENING: Rule #1 - Everything you were ever taught is a lie by design; Rule #2 - governments lie 100% of the time, they always have, and they always will; Rule #3 - the Illuminati controlled mainstream media is not reality, but rather is lies, disinformation, half-truths, & fake events carried out by gov/media hired crisis actors (aka role players); Rule #4 - Spirituality & Reincarnation are reality, whereas religions are simply government crowd control measures; and Rule #5 - this plane(t) called earth is a flat, motionless plane, it is not a spinning ball hurling through outer space. Furthermore, the 4 Sources of Disinformation that are ALWAYS FAKE: government, mainstream media news, matrix sciences, & religions." -- Sergeant Major
Keywords
RothschildsFreemasonsRoyalsVaticanNew World OrderIlluminatiNWO

The views and opinions expressed in this video do not necessarily represent the views of Brighteon or its affiliates.
Related videos
6:38 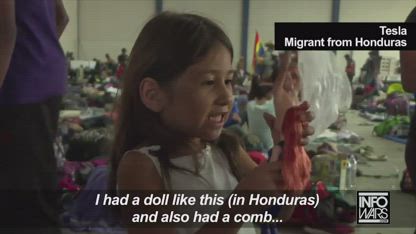 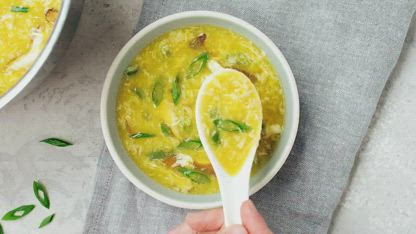