SERGEANT MAJOR'S TRUTHER INFO
Published a month ago |
Donate
The United Nations (UN) is the enemy of the people of earth. Any nation that belongs to the UN is an Illuminati/Zionist controlled nation by default. There were 179 nations on earth that signed AGENDA 21 back in 1992. They plan to move all people into mega-cities for best surveillance & control; all farms (crops & animals) will be owned by government controlled corporations; all citizens will be vaccinated & implanted with GPS tracking; all money will be digitally controlled by them which means no more off the books/non-taxed income or untraceable, paper money - if you get a fine, if you owe taxes, if you failed to pay a corporation bill, then they suck the money off of your electronic balance sheet; all natural areas will be void of humans living outside of their watchful eye or in harmony with nature; governments will own all public lands, wildlife, water, minerals, & air; only one religion will be allowed, anyone want to guess which one?; all health care measures are determined by them; all borders will be removed so cheapest production is all that will exist; and NO MORE FREEDOMS, FREE WILL, RIGHTS, OR PRIVILEGES unless the slaves are granted something by their masters. Also, you can be Conservative Republican or Liberal Democrat since they are two wings of the same bird, but you better not talk about NO GOVERNMENT, NO POLITICIANS, ANARCHY, or SOVEREIGNTY. I don't know if it is too late to fight back or not, but please DON'T GIVE INTO THEIR FINAL SOLUTION WITHOUT PUTTING UP A GOOD FIGHT since you owe it to yourself, and future generations.

"The 5 Rules to AWAKENING: Rule #1 - Everything you were ever taught is a lie by design; Rule #2 - governments lie 100% of the time, they always have, and they always will; Rule #3 - the Illuminati controlled mainstream media is not reality, but rather is lies, disinformation, half-truths, & fake events carried out by gov/media hired crisis actors (aka role players); Rule #4 - Spirituality & Reincarnation are reality, whereas religions are simply government crowd control measures; and Rule #5 - this plane(t) called earth is a flat, motionless plane, it is not a spinning ball hurling through outer space. Furthermore, the 4 Sources of Disinformation that are ALWAYS FAKE: government, mainstream media news, matrix sciences, & religions." -- Sergeant Major
Keywords
United NationsGlobalismAgenda 2030Agenda 21New World OrderNWOUN

The views and opinions expressed in this video do not necessarily represent the views of Brighteon or its affiliates.
Related videos
1:41 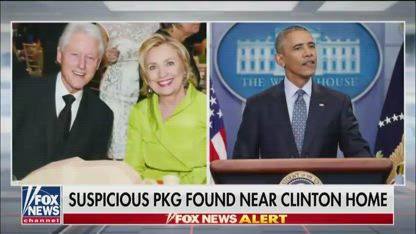 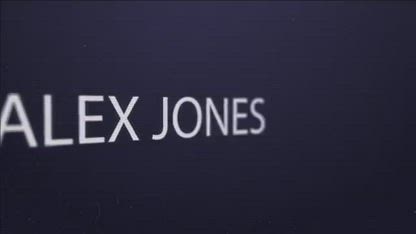