The views and opinions expressed in this video do not necessarily represent the views of Brighteon or its affiliates.
Related videos
9:02 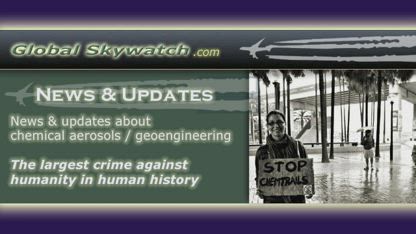 Hunter Biden Was One Of Seven Burisma Board Members In 2014!
zolnareport.com
81 views
7:51 Trump Has Got To Be Really Concerned, If Not, He Certainly Should Be!
zolnareport.com
301 views
14:22 Kavanaugh confirmed: We the People are taking America back from the lunatic mob
CounterThink
8309 views