Trooper Buddy
Published a year ago |
*Education* download link below.

Jean-Claude Pressac's book, Auschwitz: Technique and Operation of the Gas Chambers, is the first serious and detailed response to the revisionist critique of the generally accepted Auschwitz extermination story. This 564-page work is itself evidence that Holocaust revisionism can no longer be dismissed as a temporary or frivolous phenomenon, but is a formidable challenge that must be taken seriously.
http://www.ihr.org/jhr/v11/v11p-67_Weber.html
To make it easier for you...
https://www.historiography-project.com/books/pressac-auschwitz/11.php

Old newspaper 6 million Jews died in 1915
https://youtu.be/m6y7hHM0gIo
That claim of 6 million was simply a big LIE and technically impossible. A simple phone call in 1944 or today to any number of prison wardens in the US with gas chamber experience would have told anyone that the claim was absolute rubbish. But, not to worry about minor details—after the war, suitably prepped and tortured witnesses were found to support the BIG Lie! And, it goes on and on still today.

The views and opinions expressed in this video do not necessarily represent the views of Brighteon or its affiliates.
Related videos
36:12

The Perfect Storm for a VACCINE HOLOCAUST is Now Here
Natural News
11883 views
27:15 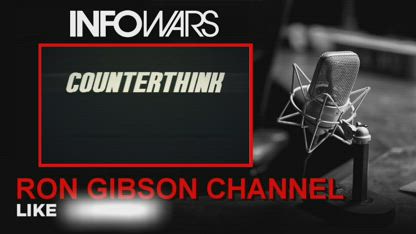