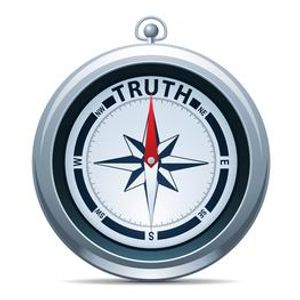 “All the scare stories are based on things that are either invisible – like C02 and radiation – or so remote, like coral reefs and polar bears, or in the future where of course they’re both invisible and remote,” Mr Moore told Sky News host Chris Smith.

“There isn’t a single real one among them”.
Keywords
environmentradiationclimateco2patrick mooreclimate alarmists

The views and opinions expressed in this video do not necessarily represent the views of Brighteon or its affiliates.
Climate & Environment
1
10:27 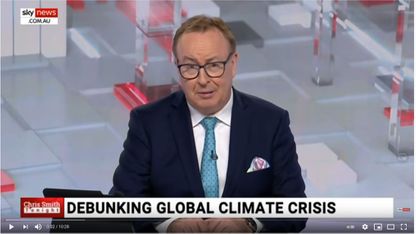 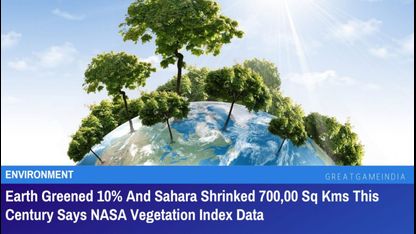 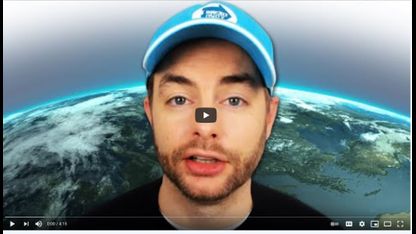 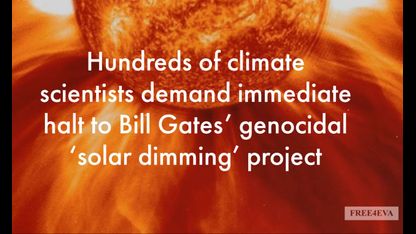 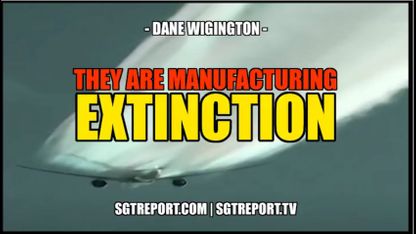 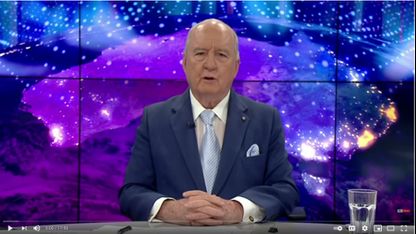 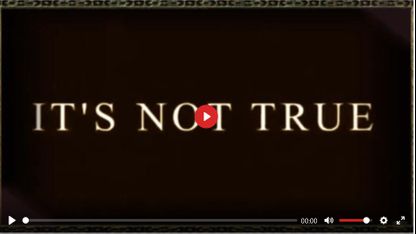