Bitterroot Bugler
Published a year ago |
Run on state-wide television the Democrat candidate and Libertarian (me) to duke it out. The studio staff LOVED IT! Told us to take this show on the road.

The Republican was scheduled, but when I was accepted as meeting all the League of Women Voters qualifications as a gubernatorial candidate, Otter dropped out rather than risk his reputation as a "Libertarian" by direct comparison with a REAL ONE on state-wide television.

As you can see, I won the debate.

The views and opinions expressed in this video do not necessarily represent the views of Brighteon or its affiliates.
Ted Dunlap, Renaissance man
1
58:54 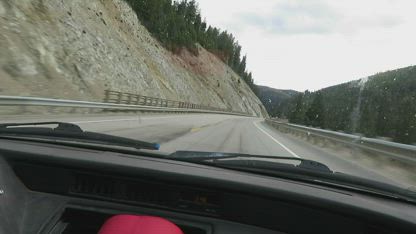