Yardley Pearson
Published 2 years ago |
Political power—armed central authority, with states and war—is it part of human nature? Is it necessary for human community? Or is it a tool that ruling elites use to live at the community's expense? A tool that does violence to human nature and the world?

Engines of Domination offers a theory of political power as a tool for making tools of human beings—an engine that converts human energy into authority and privilege for the rulers. Invented in the Bronze Age, brilliantly refined for six thousand years, today the engine has caused a human emergency that threatens to destroy our world.

This documentary makes a powerful argument that there is only one hope for saving the future. Armed central authority must be abolished, creating a world of cooperative peaceful communities—in other words, an argument for anarchism.

The original film, Mark Corske's Engines of Domination, A Lifting the Veil documentary, was awarded "Best Activist Film of 2014" by Films For Action and translated into six languages. The 2018 Director's Cut features a more serious, rich, and powerful esthetic, professional actors performing Hypatia and Socrates, improved clips, script revisions, and a new recording of the narration.

Engines of Domination is a found footage film utilizing classic experimental cinema from the last century together with historical documentary and news sources to create a unique visual experience showcasing Corske's theory on political power.

Connect with Engines of Domination:
https://www.facebook.com/pages/Engines-of-Domination/238431042908211?ref=br_tf

The creators of this film highly encourage sharing. Please feel free to upload, mirror and duplicate to help it reach a wider audience.
Keywords
documentarymark corskeknowlegde 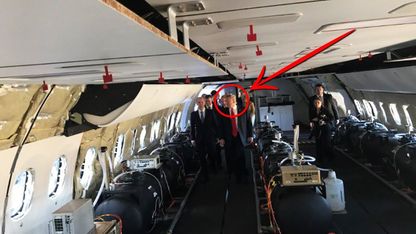 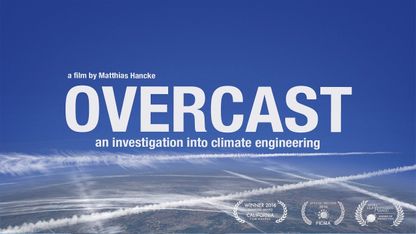 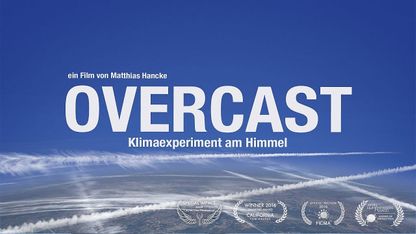 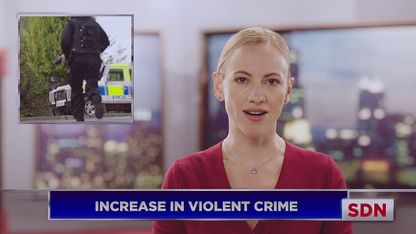 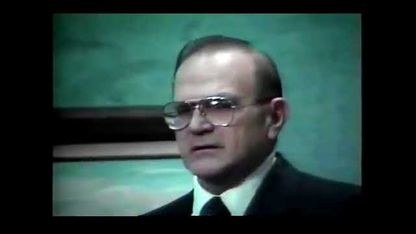 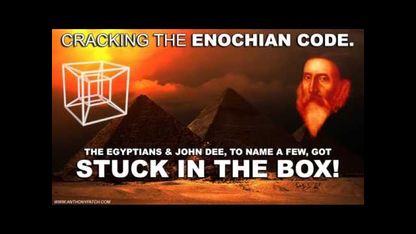 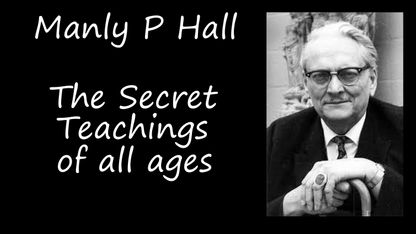 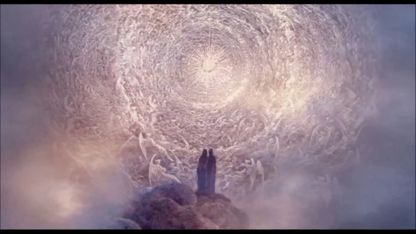 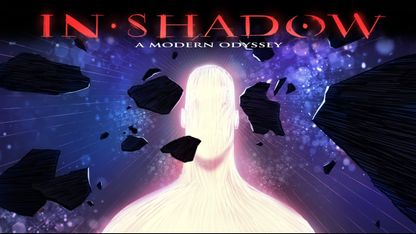 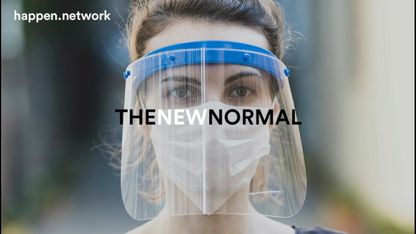 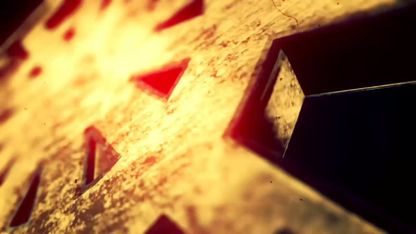 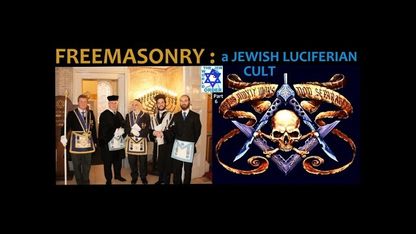 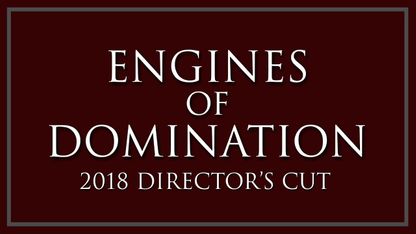