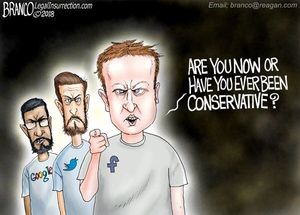 Not Politically Correct
Published 10 months ago |
The UN Ramps Up Its Invasion
Bowne Report
The Biden Administration is in a mad dash to appease their United Nations masters replacement migration invasion of the United States. A record number of roughly 100,000 Afghanistan refugees are being resettled into at least 20 U.S. States. 17% of which that have been vetted, while the vast majority have not. Which means assimilation is the furthest thing from their minds or abilities. Among them, Taliban members, pedophiles, and murderers. Meanwhile the Biden Administration left as many as 50,000 taxpaying Americans, Green Card Holders, and U.S. Allies behind. While aiding and abetting a record massive child sex trafficking operation.
Keywords
rapeobamamurderusunbidenpedophilesinvasionrefugeestalibanafghan

The views and opinions expressed in this video do not necessarily represent the views of Brighteon or its affiliates.
illegals
1
4:59 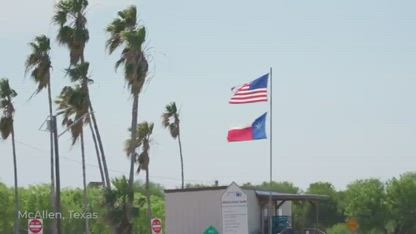