Russia Truth
Published 9 months ago |
Shop nowDonate
P-1000 Vulkan and P-700 Granit Anti Ship Missiles
P-1000 Vulkan and P-700 Granit Anti Ship Missiles is a Sovyet/Russian naval anti ship missiles.The P-1000 Vulkan Missile System Is a long range anti-ship weapon with advanced targeting technology capable of flying at mach 2. It is designed to engage highly defended enemy surface units and hit its target, avoiding radio-electronic countermeasures or counter fire. Its targets are discriminated by one of the missiles in the salvo, meaning that a counter-attack on the launch point will not stop the missiles from reaching their target. The extended range of these missiles allows for Russian cruisers to strike from safe distances, outside a defensible perimeter. The P-1000 was designed to counter American navy ships, and Russia claims the missiles can sink an aircraft carrier with one strike. The P-1000 Vulkan features titanium armor and parts, instead of the heavier steel components comprising its predecessor. The P-1000 Vulkan is launched in a salvo, where one missile acts as a scout to discriminate targets, and can prioritize the largest ship in a fleet. The scout seeker missile flies at an altitude between 5000-7000m to identify targets, while the other three maintain mid-level altitude. All four missiles in the salvo then go silent and lower to about 10-40 meters above sea-level to avoid radar detection. Once they reach the radar horizon, the missiles lock on to their targets and attack.
Russian Designation : P-1000 Vulkan
Variants : P-500 Bazalt
Mobility and Role : Ship and Submarine-based/Surface-to-Surface Anti-Ship Cruise Missile
Designer/Producer : NPO Mashinostroyenia Chelomey
Range : 550-700 km
Warhead :
- 1000 kg HE semi-armor piercing
- 500 kg conventional warhead
- 350 kT Nuclear Warhead
Guidance System :
Mid-flight autopilot; terminal active-radar seeker
Cruise Altitude :
- Scout flies between 5000-7000m
- Salvo flies between 2000-3000m
- All missiles lower to 10-40m at terminal stage
Propellant :
- Solid-fuel booster; liquid-fuel sustainer
- Turbojet engine
- Max speed : 935 m/s

The P-700 Granit
Is a Soviet and Russian naval anti-ship cruise missile. Its GRAU designation is 3M45, its NATO reporting name SS-N-19 Shipwreck. P-700 Granit comes in surface-to-surface and submarine-launched variants, and can also be used against ground targetsThe P-700 was designed in the 1970s to replace the P-70 Ametist and P-120 Malakhit, both effective missiles but with too short a range in the face of improving weapons of U.S. Navy carrier battle groups.
The missile was partially derived from the P-500 Bazalt.Built by Chelomei/NPO Mashinostroenia, the bulging 10 m missile has swept-back wings and tail, weighs around 7,000 kilograms and can be fitted with either a 750 kg HE warhead, a FAE warhead, or a 500 kt thermonuclear warhead.
A stubby cylindrical solid-fuel rocket is fitted to the rear for launch; this booster stage is released when the missile enters sustained flight. For many years it was believed that this missile used a turbojet engine during the sustained flight; after the Russian and the Western media gained access to its performance characteristics, it was understood that its propulsion system was a ramjet.
The missile, when fired in a swarm (group of 4–8) has a unique guidance mode. One of the weapons climbs to a higher altitude and designates targets while the others attack. The missile responsible for target designation climbs in short pop-ups, so as to be harder to intercept. The missiles are linked by data connections, forming a network. If the designating missile is destroyed the next missile will rise to assume its purpose. Missiles are able to differentiate targets, detect groups and prioritize targets automatically using information gathered during flight and types of ships and battle formations pre-programmed in an onboard computer. They will attack targets in order of priority, highest to lowest: after destroying the first target, any remaining missiles will attack the next prioritized target.
Specifications
Mass :7,000 kg (15,400 lb)
Length :10 m (33 ft)
Diameter :0.85 m (33 in)
Warhead :High explosive or nuclear
Warhead weight :750 kg (1,653 lb)
Blast yield : 500 kt
Engine :
- Turbojet and Ramjet probable
Operational range :625 km (388 mi)
Maximum speed :
- Mach 1.6 (low altitude)
- Mach 2.5+ (high altitude)
Guidance system :
Inertial guidance, active radar homing with home-on-jam, and Legenda satellite targeting system (believed to be nonfunctional after the fall of the USSR)
Launch platform :
- Oscar-class submarines- Kirov-class battlecruiser & Kuznetsov-class aircraft carrier
Keywords
russiap-1000p-700

The views and opinions expressed in this video do not necessarily represent the views of Brighteon or its affiliates.
Military
1
0:51 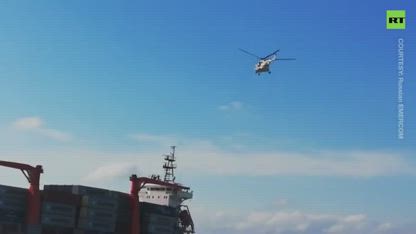 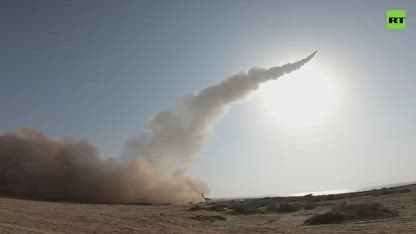 Surprise, surprise: Pentagon says drone attack that killed 10 in Kabul was 'no violation of law'
10 views
6
2:31 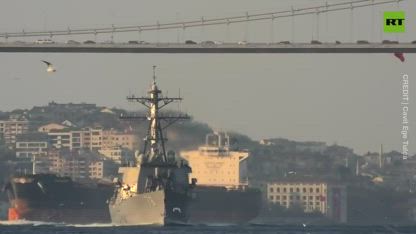 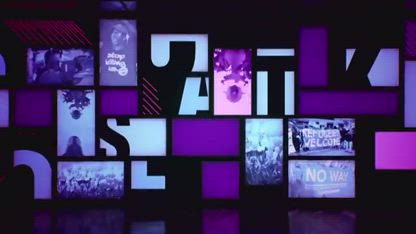 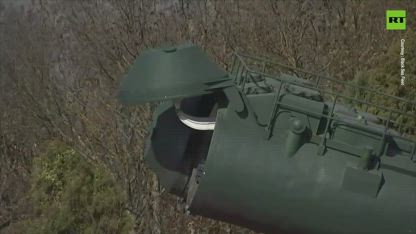 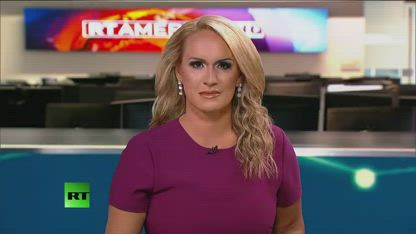 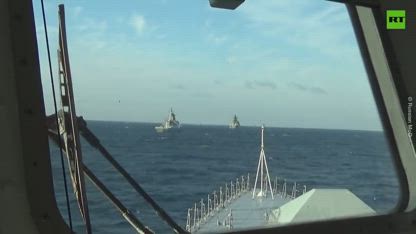 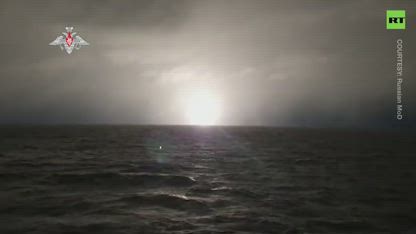 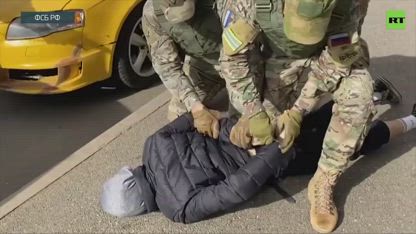 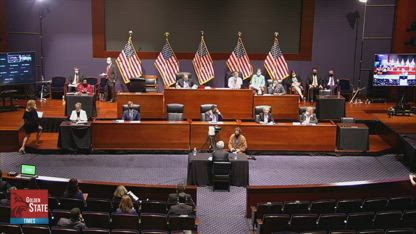 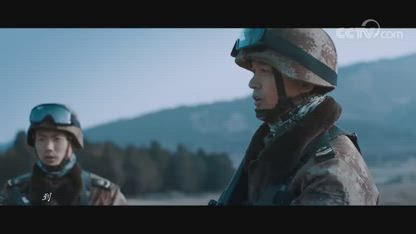 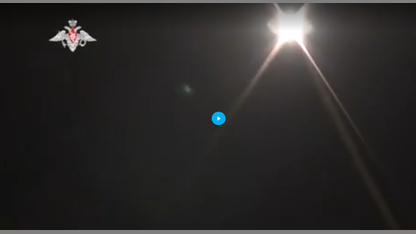 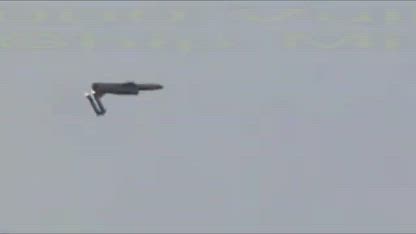 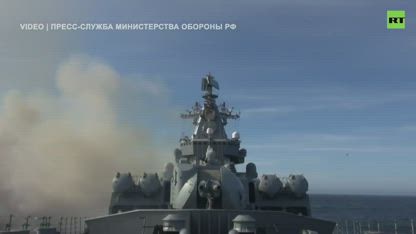 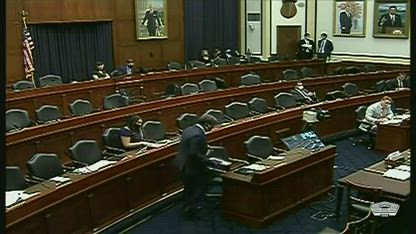 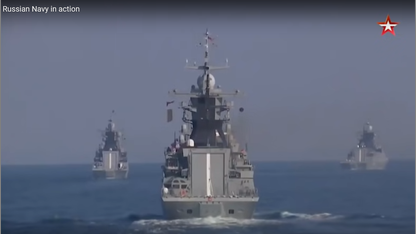 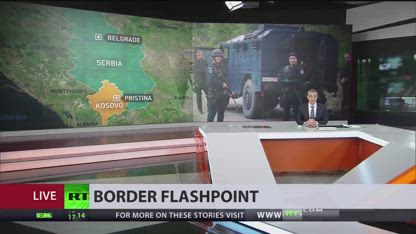 Serbia ready to flex its military muscle as NATO troops move in at Kosovo border
350 views
25
5:41 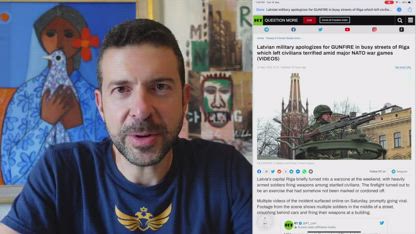 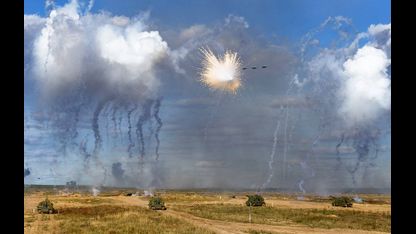 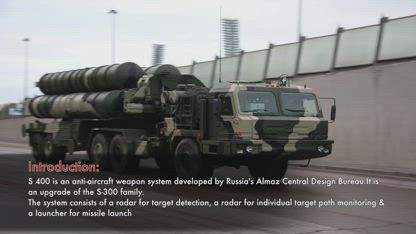 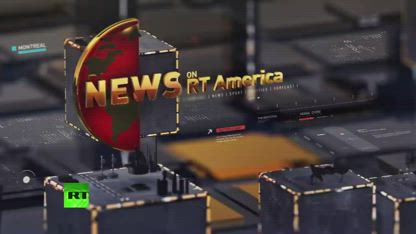 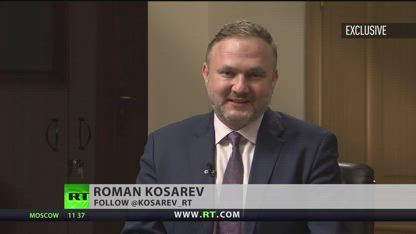 'It Was Quite an Efficient Mission' – CSTO Sec. General on Peacekeepers' Operation in Kazakhstan
30 views
30
1:40 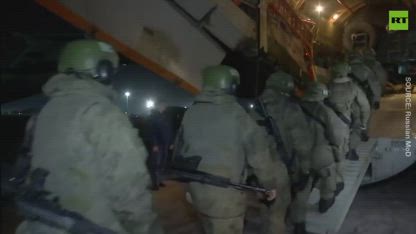