Having traveled the world at an early age and living in many different countries, Ryan is a cultured explorer with an understanding of the human condition.
Keywords
trumpukchinanavytaiwansouth china seaborris johnson

The views and opinions expressed in this video do not necessarily represent the views of Brighteon or its affiliates.
[email protected] with Dean Ryan
1
51:46 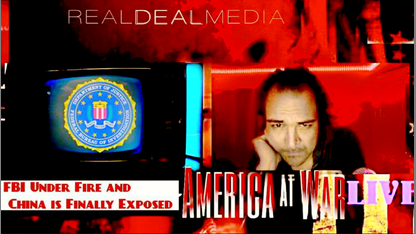 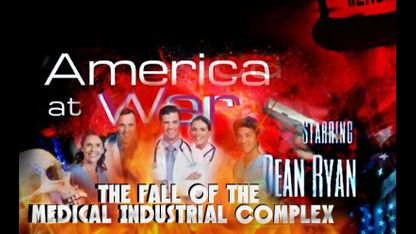 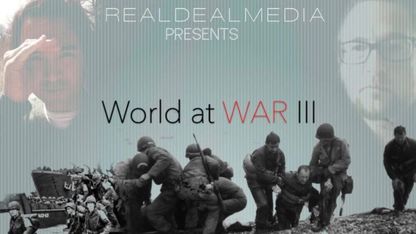 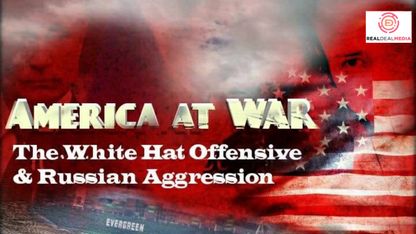 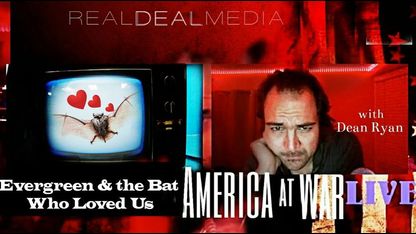 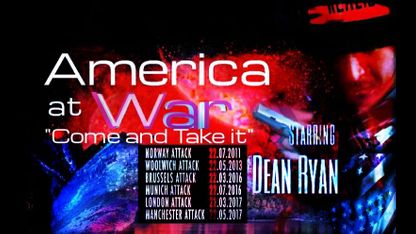 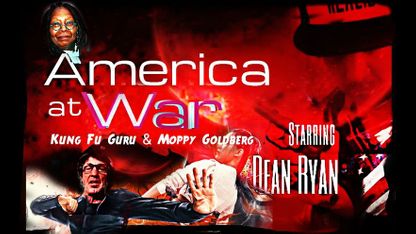 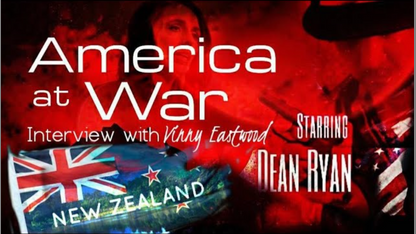 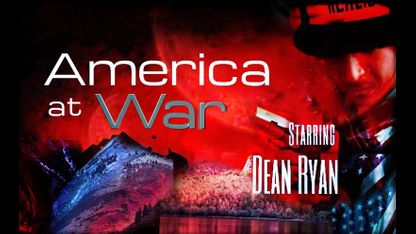 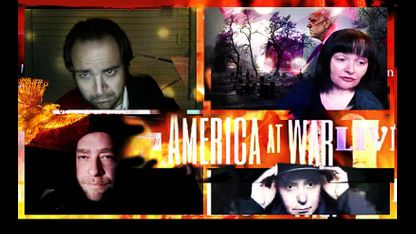 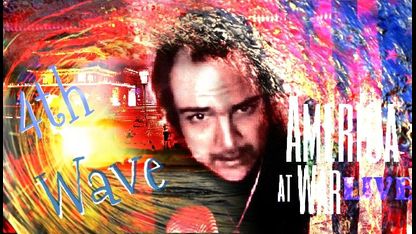 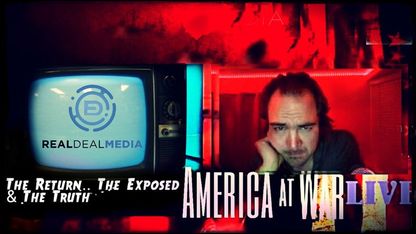 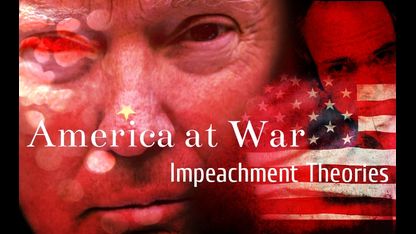 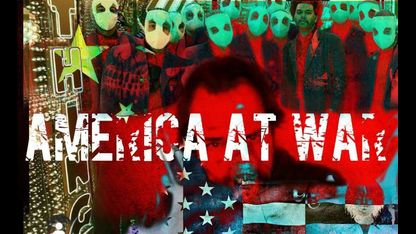 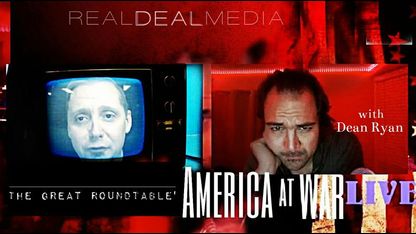 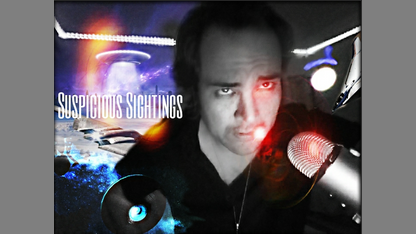 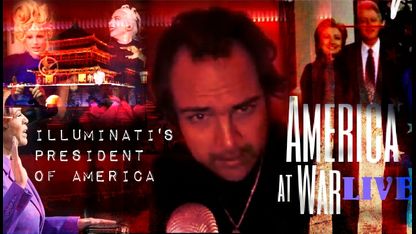 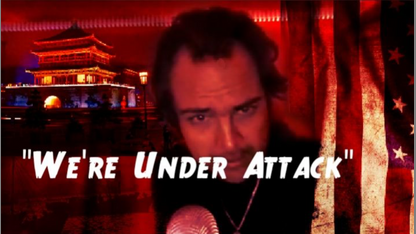 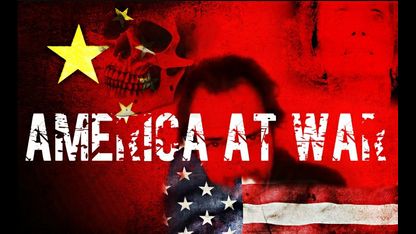 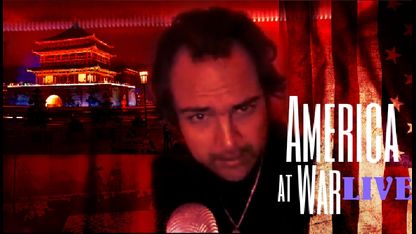 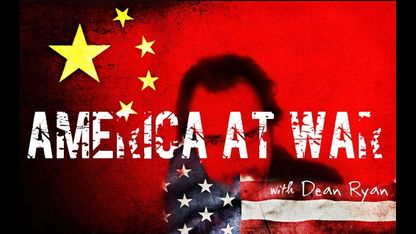 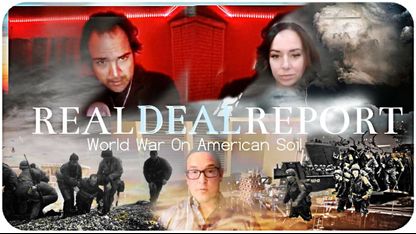 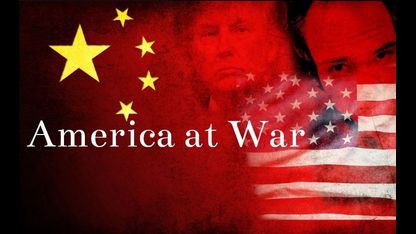 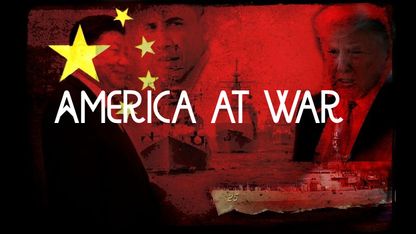 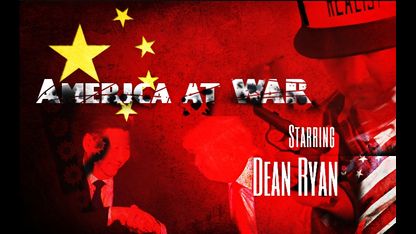