Real Deal Media
Published 2 years ago |
Late Nite Update with Dean Ryan interviews Radio Talk Show Host Vinny Eastwood of New Zealand. They Discuss the Complete infiltration and takeover of New Zealand by the Chinese Communist Party and what current group is attempting to stop them.

Dean Ryan is the Founder of RealDealMedia.com and Producer/Host/Writer of 'The Real Deal Report' & 'LateNite Update'

Having traveled the world at an early age and living in many different countries, Ryan is a cultured explorer with an understanding of the human condition.
Keywords
newstravelchinanew zealandinvasioninfiltrationvinny eastwooddean ryanreal deal media 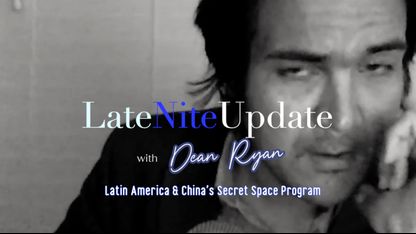 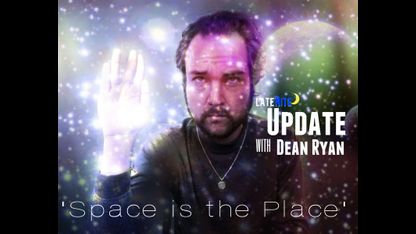 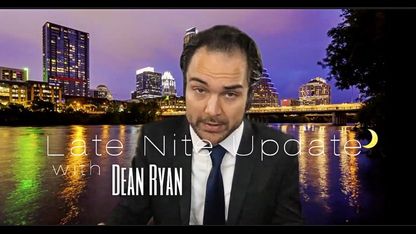 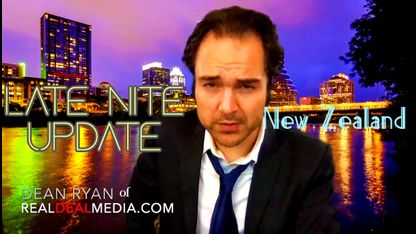 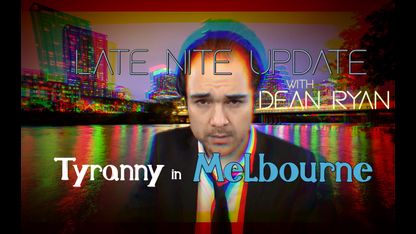 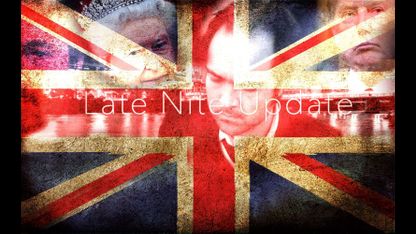 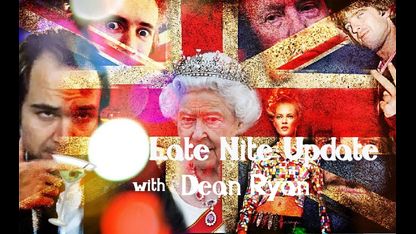 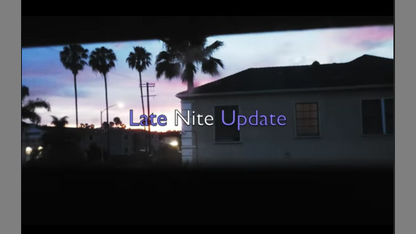 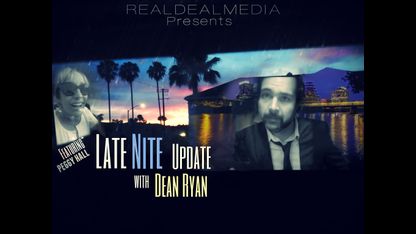 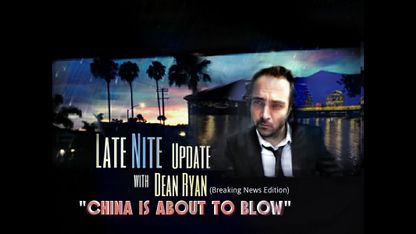