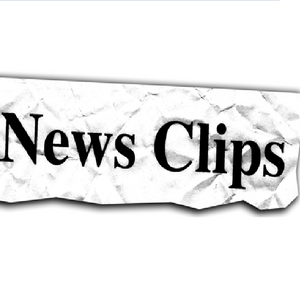 NewsClips
Published 2 years ago |
People on the ground in Germany report that Scytl, which hosting YOUR elections data Improperly through Spain, was raided by a large US ARMY force & their Servers were Seized in Frankfurt.

The Spanish software company Scytl, which sells election manipulation software worldwide that was used in the USA, is on the verge of bankruptcy. The server for the manipulation was in Germany.
Keywords
deceptionelectionmilitaryfraudraidserver