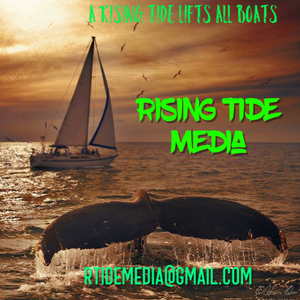 Giuseppe kicks of 9/11 anniversary weekend with the first of four shows exposing the globalist lies about the vicious mass-murdering attack on America by Israel on September 11, 2001. Guests Dennis Cimino and John Percent present the cogent narrative that the sacrifice of JFK led to the mass sacrafice of 9/11 led to the Covid Scamdemic sacrifice of millions of innocents. All to benefit the synagogue of satan.