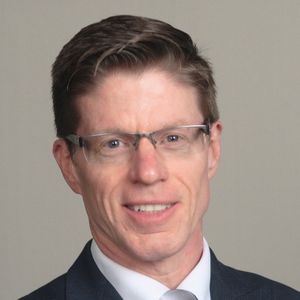 Liberty and Finance
Published a month ago |

The FBI raid of Trump's Mar-a-Lago resort is opening questions about the power the FBI and other government agencies have. There is a growing disregard for the fourth amendment, says Dr. Edwin Vieira Jr., PhD, JD. "In the final collapse of states - governments - it's corruption that does it," he says. The "shears of corruption" cut the link between the checks and balances in government. "That's what we're seeing right now," he points out.