When Animals Attack
Published a year ago |
The red-bellied piranha, also known as the red piranha (Pygocentrus nattereri), is a species of piranha native to South America, found in the Amazon, Paraguay, Paraná and Essequibo basins, as well as coastal rivers of northeastern Brazil.

This fish is locally abundant in its freshwater habitat.They are omnivorous foragers and feed on insects, worms, crustaceans and fish. They are not a migratory species, but do travel to seek out conditions conducive to breeding and spawning during periods of increased rainfall. Red-bellied piranhas often travel in shoals as a predatory defense, but rarely exhibit group hunting behavior. Acoustic communication is common, and is sometimes exhibited along with aggressive behaviors. Through media influence, the red-bellied piranha has developed a reputation as a ferocious predator, though this is not actually the case. They are a popular aquarium fish.

The red-bellied piranha is typically found in white water rivers, such as the Amazon River Basin, and in some streams and lakes. Sometimes, they may inhabit flooded forests such as those found in the Brazilian Amazon. They live in shoals but do not group hunt, although they may occasionally enter into feeding frenzies. In the case of a feeding frenzy, schools of piranha will converge on one large prey individual, and eat it within minutes. These attacks are usually extremely rare and are due to provocation or starvation. Breeding occurs over a two-month period during the rainy season, but that can vary by area. Females will lay around 5,000 eggs on newly submerged vegetation in nests that are built by the males.

Red-bellied piranhas often travel in shoals as a predatory defense. In studies that tested the piranhas' reactions to a simulated predator attack, resting opercular rates returned to normal more quickly amongst piranhas that were in shoals of eight rather than in shoals of two. Although it has been presumed that piranhas engage in pack-hunting behavior, no investigation shows that shoaling behavior among piranhas is used for cooperative hunting.
Keywords
animalssurvivalpreppingattack

The views and opinions expressed in this video do not necessarily represent the views of Brighteon or its affiliates.
Related videos
11:06 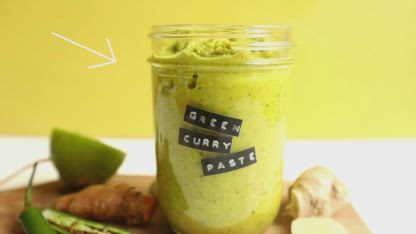 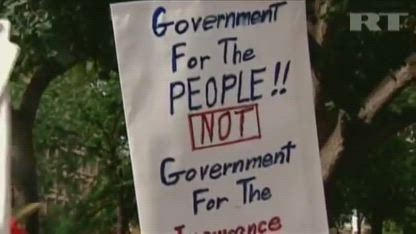