Soberthoughts1
Published 3 months ago |
“A massive explosion shook Lebanon’s capital Beirut on Tuesday, with reports of “hundreds” of injuries, according to local media.

Videos of the explosion show a huge blast followed by screaming and thick smoke rising over the city. Lebanon’s state news agency NNA said the blast happened in Beirut’s port area where there are warehouses housing explosives. It is not immediately clear what caused the blast or what kind of explosives were in the warehouses.

Residents reported windows being blown out and ceilings dropping, according to the Associated Press.

Lebanon’s health minister said there are a “very high number” of injuries and extensive damage to buildings and cars from the explosion, according to LBCI Lebanon.”

The views and opinions expressed in this video do not necessarily represent the views of Brighteon or its affiliates.
Related videos
01:08:33 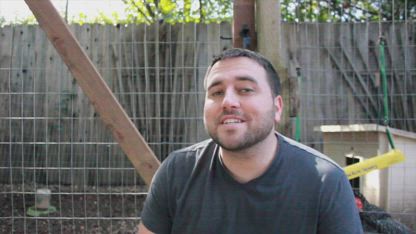 How to build a chicken feeder
What Will You Survive
124 views
2:53

We replaced poisonous chemical cleaners with a natural cleaner that is WAY better!
Timothy and Cheri McGaffin
171 views
2:40 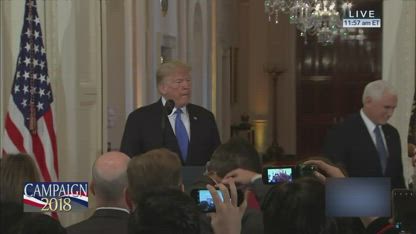