ProphetPX777
Published a year ago |
Christians must understand that the religion of Judaism is SATANIC and anti-Biblical. The true religion of the God of Israel is Christianity -- NOT Judaism! Judaism is simply a perversion of God’s original revelation to the Hebrew nation –- it is the very religion of nullification of the Old Testament [which JESUS WARNED against in the gospel of John chapter 8. Romans 9, Galatians 3, Revelation 2 & 3, and many other places]

The [Jews' most "holiest" book, the] Talmud teaches that a Jew may *kill, **steal, and ***lie to non-Jews with impugnity -- yet all of these actions are in violation of the 6th, 7th, and 9th commandments of Moses. Here is but one example of the Oral Law making the Word of God “of none effect":

The main tenet of [CARNAL] Judaism is Jewish self-worship. Judaism has as it's “god,” NOT the God YHWH of Abraham, Isaac, and Jacob, but the worship of the Jewish people [themselves]. For the Talmud teaches that the Gentile is a lower form of humanity [in fact, even "lower than an insect" even lower than a sub-human animal, compared to Jews]. They all believe that they have this specialness [or "pre-eminence" exceptionalism] about them, believing the myth that they are the “chosen people.”
-- Michael A. Hoffman, http://RevisionistHistory.org/
Keywords
DispensationalismPresbyterianPentecostalLutheranCalvinismCovenant TheologyBabylonTorahTalmudZionismBaptistBibleJesusChristianfreemasonsynagoguejudaismrabbichurchjewsjewishisraeljerusalemmystery schoolsbook

The views and opinions expressed in this video do not necessarily represent the views of Brighteon or its affiliates.
Related videos
11:22 Something Big Is About To Happen
InfoWars - Alex Jones Channel
715 views
8:04 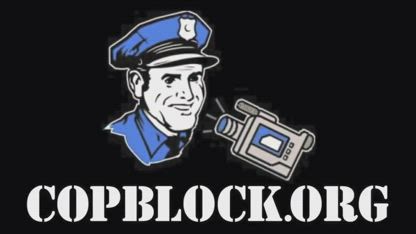