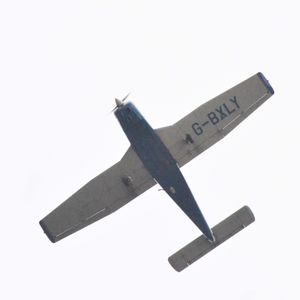 ⁣HELICOPTER SPRAYING CHEM TRAIL OVER THE NORTHEAST OF ENGLAND UK

⁣⁣⁣IT ALL STARTED THE AIRCRAFT MOBBING/HARASSMENT WHEN I COMPLAINED FORMERLY TO NORTHUMBRIA POLICE (ETAL LANE ) IN PERSON 18 YEARS AGO COINCINDENTALLY ON THAT DAY, WHEN I VOICED CONCERN ABOUT DEMOCIDE THE CHEMTRAIL PHENOMENON

⁣"There exists a shadowy government with its own Air Force, its own Navy, its own fundraising mechanism, and the ability to pursue its own ideas of the national interest, free from all checks and balances, and free from the law itself." — Daniel Inouye

⁣http://www.torturedinamerica.org/
/> AIRCRAFT - Wherever a targeted individual goes they are always
being tracked by aircraft . The most prevalent (and easy to see), in my
case at least, is a small white propeller aircraft and less frequently a
dark helicopter.

⁣“There are always risks in challenging excessive police power, but the risks of not challenging it are more dangerous, even fatal.” Hunter S. Thompson

The People Retain Authority over their Government.

It appears that the heads of the Police, Military, Politicians, Public Servants, media, religions, corporations and banks worldwide unfortunately may still currently support the nefarious corporate banking authoritarian 5g'SMART'/DIGITAL, depopulation, track and trace surveillance agendas and AI trans-human GMO Reset and the treacherous EU Military Unification that is being secretly and treasonously pushed through. We are all compelled by our Common Law Constitution to all effectively inform the masses asap to be aware of the Common Law Constitutional position and for all to stand under Article 61 until remedy has been obtained and our Common Law Trial and Annulment by Jury Constitution and System of Service has been fully restored.