GetWisdom
Published 4 months ago |
To see the rest of this video please go to https://www.getwisdom.com/sylvia-browne-channeled-by-karl-mollison-27nov2019/

Sylvia Browne October 19, 1936 – November 20, 2013
was an American author who claimed to be a medium
with psychic abilities.

She openly revealed her belief in God and that what
she did in her psychic work was from her spirit
guide Francine who also claimed to be from God.

She was aware of her abilities at a very young age
and would eventually author over 50 books about her
life, gifts and experiences as a psychic medium.

She appeared regularly on television and radio,
including on The Montel Williams Show and Larry King
Live, and hosted an hour-long online radio show on
Hay House Radio.

Browne was frequently discredited and faced criticism
for making pronouncements that were later found to be
false, including those related to missing persons.

Despite considerable negative publicity and debunking,
she maintained a large following until her death in
2013.

Her legacy was mostly built on the fact that her main
motivation was to help others and this showed in her
work and served to her build a very large world-wide
following and successful business.

Her son also became a psychic and continues serving
in the same manner.

She frequently claimed that for many of her clients
this would be their last incarnation and the reason
for this is now known and may be a surprise. Living Fibers Fall From The Sky onto our food and families via aerosol attack
TRUTH PATRIOT
16538 views
8:08 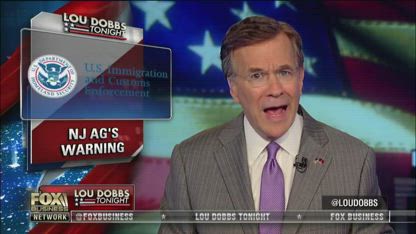