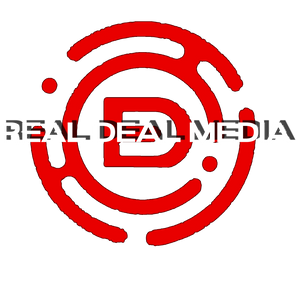 Having traveled the world at an early age and living in many different countries, Ryan is a cultured explorer with an understanding of the human condition.
Keywords
trumpukchinanavytaiwansouth china seaborris johnson