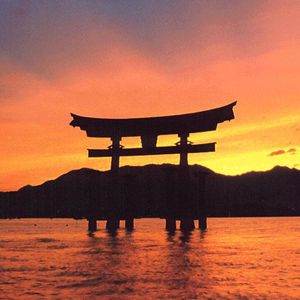 sststr
Published 9 months ago |
You can support me on Patreon! https://www.patreon.com/sststr

The picture used is an illustration of The Victoria that accompanied the news article.

This story requires some context to fully appreciate. But first: the rather odd expression "dram of Geneva" is a colorful phrase for gin.

This was written in 1844; recall that the Wright Brothers would not conduct their first flight until 1903, dirigibles did not come along until 1900, and the semi-rigid airships in 1907. A steam-powered airship did first fly in 1852, but a trans-Atlantic balloon flight would not happen until 1919.

For the rest, I'll just quote from wikipedia:

Poe may have been inspired, at least in part, by a prior journalistic hoax known as the "Great Moon Hoax", published in the same newspaper in 1835. One of the suspected writers of that hoax, Richard Adams Locke, was Poe's editor at the time "The Balloon-Hoax" was published. Poe had complained for a decade that the paper's Great Moon Hoax had plagiarized (by way of Locke) the basic idea from "The Unparalleled Adventure of One Hans Pfaall", one of Poe's less successful stories which also involved similar inhabitants on the Moon. Poe felt The Sun had made tremendous profits from his story without giving him a cent. (Poe's anger at The Sun is chronicled in the 2008 book The Sun and the Moon by Matthew Goodman.)
Keywords
poeedgarallanpoeballoonhoax