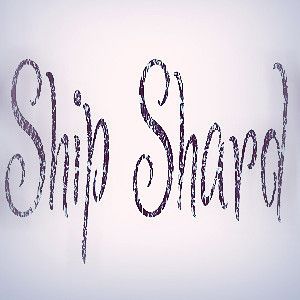 shipshard
Published 7 months ago |
Donate
https://www.youtube.com/watch?v=qheH0jIderE
Cinema on a reflex camera. The film was shot by the video studio CMCproduction in Ladoga while participating in the filming of the music video "Annals of Interfluve"

We went to the place of filming for inspection by the operator of nature and interiors.
Filming took place from 11 to 15 June in Staraya Ladoga.
Mikhail Smirnov Studio takes part in the filming of the music video "New World"
Artist: Chronicles of Mesopotamia
Type: game
Timing: 3 min. 56 sec.
Subject: War.
Idea: Any war is a battle with oneself, which hurts everyone.
Genre: Epic epic. Military historical drama.

We present to your attention FILM-DEMO 1 filmed by our studio in Staraya Ladoga.

Cinema on a SLR?

Previously, video was filmed on SLR digital cameras. I also shot with a Canon 5D Mark-3.
And then many put ML firmware on their cameras. She turned the camera into a movie camera, in the full sense of the word.
My 5D-Mark 3 has learned to record RAW-video. For this format, I bought two cards, very fast and very expensive, 32GB each.
And this card was enough for 4-5 minutes of recording.
Having set everything up, I went to conduct tests. And he was just wildly delighted! The quality exceeded the standard capabilities of the camera several times!
The picture looked great!
Unfortunately, all this was not practical, artisanal and often produced all sorts of errors in the files. Thus making it impossible to commercially use this firmware.
And the most important thing in our work is reliability! Because it saves time and money. You need to work on a proven and reliable technique in order to fully devote yourself to the creative process, getting the best result.

Historical demo film from Staraya Ladoga.
Cinema on a reflex camera. The film was shot by the CMCproduction video studio in Ladoga during the filming of the music video "Annals of Interfluve"