*00:00:00 Today’s News: Women stands up to Beto in Newtown & leaves him a cowering Beta-Male; Trump’s no longer in a NY State of Mind, changes residency to FL; will Senate’s bi-partisan bill burst Google’s “Filter Bubble”?; violent unrest in a dozen countries — does it signal an approaching “Fourth Turning”? BREXIT opponents fighting each other as Trump says “leave”;

*00:31:35 Local governments are criminalizing charity across the country

*01:23:33 Katie Hill defended by Squad — an illustration of intersectionality (and hypocrisy)

Police State USA — But One Sheriff Does the RIGHT Thing
The Cops Were Chasing a Shoplifter. They Ended Up Destroying an Innocent Man’s Home. – Reason.com
Videos: US Sheriff Terminates Cop For Punching Suspect Handcuffed to Hospital Bed - Sputnik International 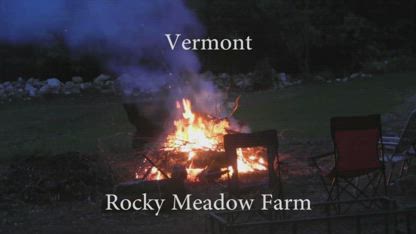 Why Are Flat-Earthers Being Banned From Youtube?
War Room
332 views