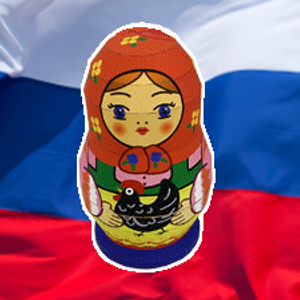 A "barrage of freezing weather" has caused concern for polar bears, residents in the United Kingdom, those on board a "Russian tanker trapped in an abundance of Arctic ice" and climate change "luvvies," says Outsiders host Rowan Dean.

Mr Dean referenced recently published documents which found "the total snow mass in the Northern Hemisphere" is currently running above the average and "growing".

"According to the United States Department of Agriculture and the National Weather Service it was the snowiest February on record across Montana and South Dakota," he said.

"Meanwhile, March is set to bring yet another barrage of freezing weather to the UK... and in New York, waterfront homes at Lake Erie are completely covered in ice. A cold snap and blizzard over the weekend froze the entire area in ice up to three feet thick
Keywords
climate changeglobal warmingco2carbon dioxideextinction rebellion