The Fall of the Cabal - Part 8: BEYOND KINGS & QUEENS

About the hunting parties of the European royal families & the elite, Pizzagate, Adrenochrome, survivor accounts, the English royal family, their connection with Jeffrey Epstein, the naked boy trying to escape from Buckinham Palace, the ITCCS, Kevin Annett, 50,000 murdered Canadian children, the evidence, the sacrific of children throughout the ages, the tradition of the red shoes. About Anthony Weiner’s laptop, his Life Insurance file, blackmail, and the murder of those who speak up…

Top 4 natural remedies for skin cancer the FDA does NOT want you using: Part I
Natural News
6421 views
11:05 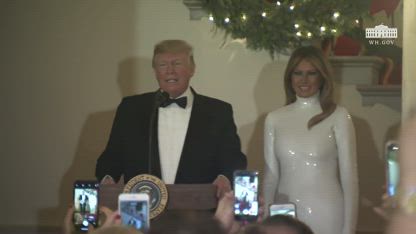 US to send more troops to Middle East amid Iran concerns
NewsClips
94 views
5:12