The TinyURL Guy
Published a year ago |
Is there life on Mars? Is NASA covering up info about finding life? Or is Mars data actually originating on earth? Mike Adams, The Health Ranger, hosted the fourth hour of the Alex Jones Show and gave a lengthy breakdown of articles expressing that he believes that there is not only life on Mars but enough of an atmosphere to sustain a flying vehicle! Is Mike such an outer space fanboy that he has lost his objectivity and critical thinking skills? Along this convoluted dissertation of Mike Adams I have interspersed answers and questions in opposition to what he was spewing. Included are clips from: Rob Skiba, jeranism, The Cutting Edge with John Hall, and David Knight (also from Infowars).

The views and opinions expressed in this video do not necessarily represent the views of Brighteon or its affiliates.
Related videos
2:54 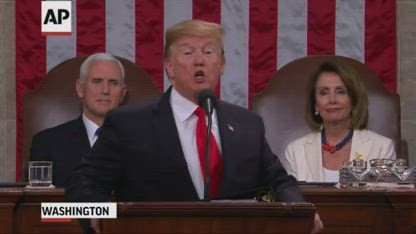 Highlights from Trump's State of the Union address
NewsClips
138 views
19:24

Luciferian Deception Of Ancient Aliens Are Only PART Of Controlling Your Mind
Think About It
1018 views
8:20 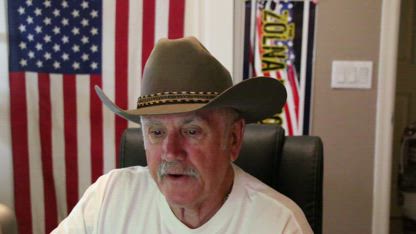 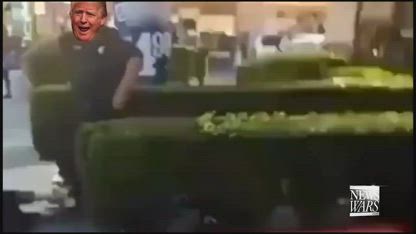 Why people who think they're WEALTHY are usually WRONG!
Health Ranger Report
311 views