UFO Sky Watcher News
Published a year ago |
Nazi Bell UFO Over Canada! This startling Nazi Bell UFO was captured in northern Canada! But who commandeers it today? Nazis? Illuminati? An elite clandestine private owner? Could it be alien? Or is this from the Nazi UFO plants brought to a USAF warehouse in Washington state in 1945, reconstructed by MIT-grad USAF officers? Or is this now owned by the Illuminati? Whatever the ownership, it is there! Captured many miles north of Edmonton AB Canada... CLUE: In 1967, with the formal dedication of the UFO landing pad in St. Paul, AB Canada, a large bell was also set in place and dedicated, all with the approval of the United Nations...
Keywords
UFO SightingNazi Bell UFO Over CanadaUFO HunterRoswellUFO DisclosureUFO WatchUFO UpdateUFO NewsArea 51AliensDisclosureUFO The illegal COUP against TRUMP is being run by the CIA
Health Ranger Report
4116 views
53:05 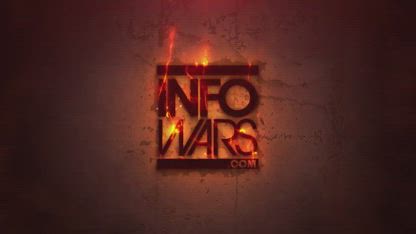 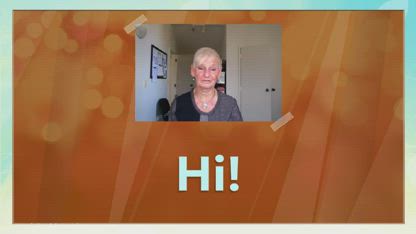