Information Expert
Published a year ago |
This video is about how Russian physicist Aleksandr Fridman corrected Albert Einstein about the expansion of the universe. Einstein thought that general relativity implied that space had to be static and unchanging, but he had made a technical error regarding the differentiation of the metric (in particular, I believe he mistook the determinant of the metric for a scalar rather than a tensor density of weight 2). Friedmann didn't make this differential geometric mistake, and the cosmologies he found from the Einstein Equations were more varied in their properties - they could be expanding, or contracting, or (with the cosmological constant), static.
Keywords
physicstechnologyscience

The views and opinions expressed in this video do not necessarily represent the views of Brighteon or its affiliates.
Related videos
5:48 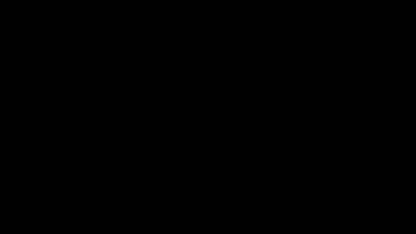