The so called liberal educated city of Seattle has made itself an example of what ignorance looks like to the world.
Keywords
ChazChopSeattleAntifafightsanarchistprotests

The views and opinions expressed in this video do not necessarily represent the views of Brighteon or its affiliates.
Related videos
15:46 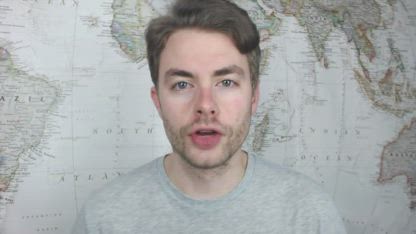