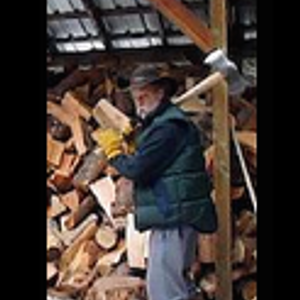 A photograph that will be proven to be legitimate

in a second video. There are several 'tells' in this

photograph, that agree with the 'tells' all over most

of the major Earth systems, tells that were placed

there by the Watchers, Beast, and their controllers.

These tells all have to do with the Beasts' bio weapon,

their Mark, the Mark of the Beast. There is so much, that

it is very unlikely that someone photo shopped this Flat Earth photo.