The Pete Santilli Show
Published 3 months ago |
Shop nowDonate
Phil Mudd is a former CIA employee. Like so many partisans from the intelligence world, he is now a contributor at CNN. Last night, Mudd sent an on-air warning to the president and his lawyer: back off, or prepare to get hurt; I spent a lot of time in government. There are state dept officials that will testify, intel guys, DOD people, all of us are sort of a brotherhood and sisterhood. Rudy Giuliani parachutes in from mars. The people who will testify are going to look at him, including state dept officials,will look at him and say “I don’t have to protect that guy. I suspect he’s worried about what the congress will do. If I were him, I’d be worried about whether people in government stick a shiv in his back. He’s in trouble.

The views and opinions expressed in this video do not necessarily represent the views of Brighteon or its affiliates.
Related videos
11:04 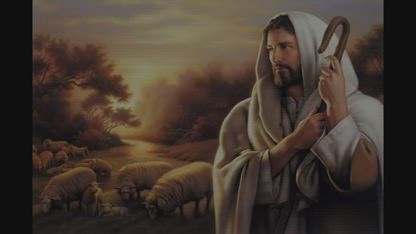