Throughout history, criminal elements inside governments have carried out terror attacks against their own populations as a pretext to enslave them. TerrorStorm reveals how, in the last hundred years, western leaders have repeatedly murdered their own citizens while posing as their saviors.

In TerrorStorm you will discover that September 11th, the attacks of 7/7 in London, and many other terrorist events were self-inflicted wounds. You will witness British Special Forces troops caught in the act of staging terror attacks in Iraq and see official U.S. government documents laying out plans to hijack passenger planes by remote control. You will learn how the Reichstag fire, the Gulf of Tonkin and the U.S.-backed Iranian coup of 1953 are all interconnected false-flag terror events.

Over an hour of the most powerful moments from the historic 9/11 & The Neo-Con Agenda Symposium in Los Angeles, California featuring speeches and commentary by world-renowned experts who expose 9/11 as an inside job including:

The views and opinions expressed in this video do not necessarily represent the views of Brighteon or its affiliates.
Related videos
19:15 How To Find Peace This Christmas Season
ATLAHWorldwide
67 views
32:11 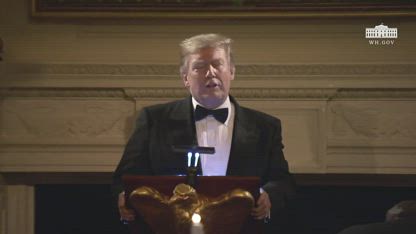 THE SCANDALS OF THE "SCANDAL FREE" OBAMA ADMINISTRATION
WONG
338 views
57:29