This is an astonishing number of people. 7% of 350 million is 24.5 million people. So, according to this poll there are now almost 25 million people in the United States who are not firmly convinced that the earth is a globe.

So I have been thinking deeply as to why the flat earth movement has taken off so successfully in the past couple of years and I believe there are five reasons that explain this phenomenon:

The views and opinions expressed in this video do not necessarily represent the views of Brighteon or its affiliates.
Related videos
12:59 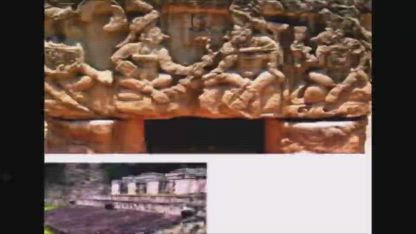