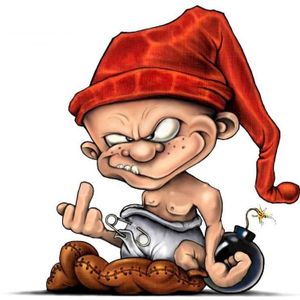 Buzzand_NZ
Published 2 years ago |
In 2014, doctors from the Kenyan Catholic Doctors Association discovered that the tetanus vaccinations that had been administered to 2.3 million girls and women by the World Health Organization and UNICEF had been contaminated with the anti-fertility hormone hCG.

Interestingly, this news came after it was announced that the Gates Foundation had awarded UNICEF $26 million to eliminate maternal and neonatal Tetanus (MNT) by 2005.
Keywords
vaccinewhounicefbill and melinda gates foundation