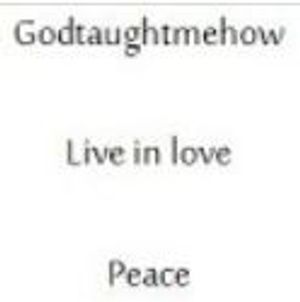 “The War has to happen, because they will not listen,” said JAH, Who has been warning the world for decades to return to God’s Perfect Royal Laws of Liberty, or perish. Think of it as Elijah warning the Northern Kingdom AGAIN (Malachi 4:1-6).

Ezek. 38:16 And thou shalt come up against My people of Israel, as a cloud to cover the land; it shall be in the latter days, and I will bring thee against My land, that the heathen may know Me, when I shall be sanctified in thee, O Gog, before their eyes.
Ezek. 38:17 Thus saith the Lord “I AM”; [Art] thou he of whom I have spoken in old time by My servants the Prophets of Israel, which prophesied in those days [many] years that I would bring thee against them?

*The U.S. and U.K. (the PEOPLE Israel) are the two nations/two witnesses responsible for translating and publishing the Bible into the languages of the world
and delivering it to every nation. Unfortunately they have not kept The Covenant and thus will be punished (by Russia and China) for not being the demonstration people they promised God they would be (Deut. 27:26, 29:9-15).
Keywords
iranchristrussiaprophecyisraelgodtaughtmehowjahww3bidenputinunited statesend timesdepopulationukrainesyrianatoezekiel 38jahtruthdotnet