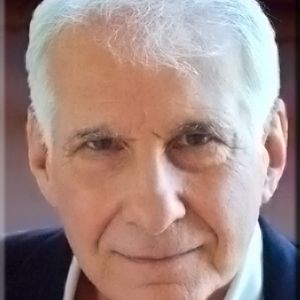 I describe how we stopped the WHO from becoming a dictatorship.  Amendments to the World Health Organization’s governing regulations set to remove all restraints from the Director General of WHO, the Communist Tedros, enabling him to accuse any nation of having a “health crisis” requiring intervention for the safety of other nations.  Under current regulations, if a nation rejected the “help,” the Director General’s hands were tied.

But under these U. S. proposed regulations, he could go full speed ahead against a nation’s will to create rules and regulations in response to the “emergency” and bringing in powerful UN and other world agencies to shame or coerce the target nation. The past five weeks my wife Ginger and I have been working hard with many others, including lawyers, radio and TV shows, and  politicians, to alert the American public and the world to the impending dictatorship of the WHO.

Despite the original backing of the U.S. and 47 other nations including Great Britain, the EU, India, and Japan—the WHO failed to even bring up the amendments.  Instead it brought up a series of modifications to the regulations that said nothing about increasing the power of WHO.  It remains remotely possible the WHO might still bring up the amendments, but right now they seem to off the table.

In this show, I describe the events surrounding the WHO and then go on to share what we are continuing to learn about globalism, its place in the modern world, and its threat to individuals and nations throughout the world.