The Pete Santilli Show
Published 8 months ago |
Shop nowDonate
The Washington Post is not alone when it comes to kind remembrances of the ISIS terrorist Abu Bakr al-Baghdadi, who died igniting a suicide vest in a tunnel in northwest Syria on Saturday as U.S. troops closed in. During special coverage of President Donald Trump’s announcement on Sunday of the successful mission, National Public Radio (NPR) praised the man who was responsible for beheading three Americans and enslaving and killing an American woman. Host Lulu Garcia-Navarro led a roundtable discussion with NPR reporters Greg Myre, Tamara Keith and Daniel Estrin about Baghdadi’s death and asked them to tell listeners about the terrorist. E-Militia Article: NPR Praises Terrorist Baghdadi: ‘He Was a Real Leader,’ ‘A Movement We’ve Never Seen Before http://ow.ly/m9Ly30pNoiB

The views and opinions expressed in this video do not necessarily represent the views of Brighteon or its affiliates.
Related videos
32:15 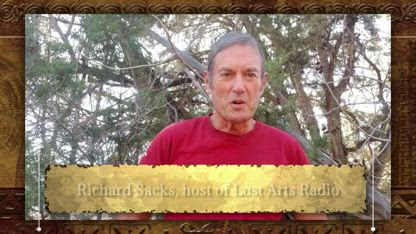 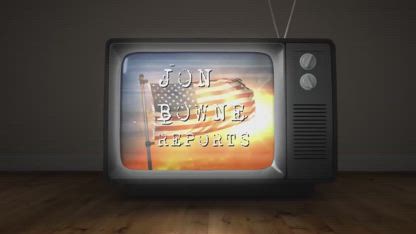 Secrets Of The Antichrist/AI Takeover Plan Revealed
Do not merge with A.I.
388 views