The Pete Santilli Show
Published 9 months ago |
Shop nowDonate
Lieutenant Colonel Alexander Vindman, a National Security Council official, testified before congressional committees conducting an impeachment inquiry on October 29, wearing a full military uniform. To date there has been no visible comment from U.S. military sanctioning Lt. Col. Vindman for his decision; or correcting the impression represented by Vindman’s military appearance. The willful blindness is concerning, but it gets much worse.

E-Militia Article: This Is HUGE: On Oct 29th, The Coup Against Trump Officially Went From Soft, To Hard http://ow.ly/xMhM30pROKB

B4IN Article: This Is H-u-g-e: On Oct 29th, The Coup Against Trump Officially Went From Soft, To Hard | Politics http://ow.ly/zuk830pROT7

GUEST: Alex Newman is an award-winning international journalist, educator, author, and consultant. In addition to serving as president of Liberty Sentinel Media, Inc, he has written for a wide array of publications in the United States and abroad. His work has been featured at Drudge, Breitbart, Fox News, and many other outlets. And his writing has been published in major newspapers across America. In addition, Alex has authored and co-authored several books. One of his major works was an exposé of government schools with Dr. Samuel Blumenfeld called Crimes of the Educators published by WND Books. Alex also serves as a director for the organization Bear Witness Central, which works to protect and preserve the U.S. Constitution by educating the public in partnership with other conservative organizations.

The views and opinions expressed in this video do not necessarily represent the views of Brighteon or its affiliates.
Related videos
46:59

CounterThink: Reparations lunacy and the truth about race
CounterThink
2065 views
4:55 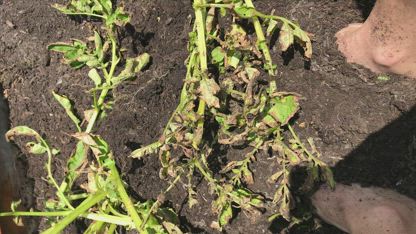 Pence calls out caravan's connection to the left
NewsClips
484 views
12:24 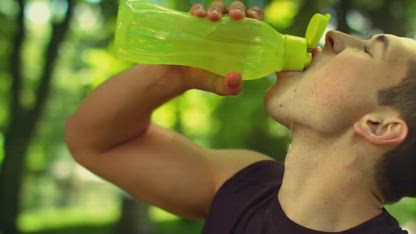