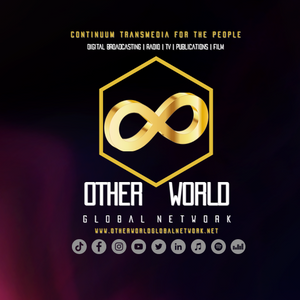 A former intelligence official who goes by the name of "Gideon" is representing a group IT professionals, aka white hat hackers, who have come forward to expose new banking and social tracking software being developed. The software is expected to come online after a "financial reset" and economic collapse. The software, called CSRQ-SM, contains various class categories for the world's population that greatly restrict freedom, capital and private property, as well as enforce fines and vaccinations. The IT professionals reached out to Gideon to help disseminate the information. Gideon then contacted close associates, those he considered patriots, to help form a network to release it. Gideon says protecting his sources is his highest priority because "without them doing this, none of this is possible. They are risking their lives. They are breaking their contracts and security clearances to get this information out. We have a short window of time before this thing turns the planet into a prison. We expect to get hit hard. They will escalate us from a low-level threat to a high one pretty quick. If people don't support us, we're finished." Permission to copy, download and re-upload this video is granted. The video's speed has been increased 10%.

All important links are found on our portal: https://orderofmen.wixsite.com/join

Oculum Labs is working with Gideon along with Bill Sweet, their info can be accessed at: https://OculumLabs.com