A police union that represents more than 100,000 officers has announced it will be endorsing President Donald Trump’s 2020 re-election campaign, according to a press release (pdf).

The International Union of Police Associations’ (IUPA) President Sam A. Cabral said on Sept. 9 that it was backing the president’s re-election, saying that Trump had “done more for Law Enforcement in the past two and a half years than was accomplished in the eight years that preceded his election.”

“Every top Democrat currently running for this office has vilified the police and made criminals out to be victims,” Cabral said in the statement. “They seem to take any union’s support for granted. Many of them still refer to the tragedy in Ferguson as a murder, despite the conclusions of every investigative inquiry to the contrary. While his candor ruffles the feathers of the left, I find it honest and refreshing. He stands with America’s Law Enforcement Officer and we will continue to stand with him.”

This is not the first time a law enforcement union has endorsed Trump. Back in 2016, the nation’s largest police union Fraternal Order of Police (FOP) announced that it was backing Trump’s 2016 election campaign after more than two-thirds of its national board expressed support for the then-presidential candidate.

“[Trump] has seriously looked at the issues facing law enforcement today. He understands and supports our priorities and our members believe he will make America safe again,” Chuck Canterbury, the FOP’s national president, said at the time in a statement. FOP represents more than 346,000 members. 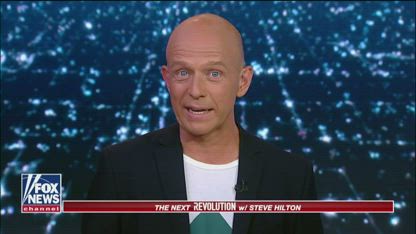 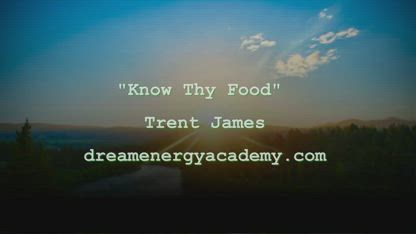 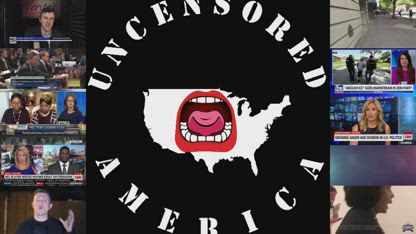 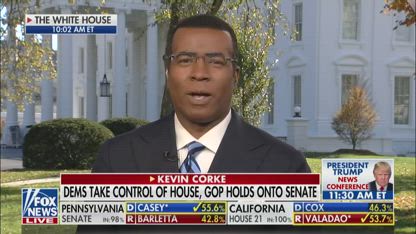 Trump calls the midterms a success for the White House
NewsClips
99 views
36:03