The Pete Santilli Show
Published 7 months ago |
Shop nowDonate
Adam Schiff went on with Rachel Maddow last night to push their Trump-Ukraine conspiracy — something that was completely debunked everywhere after three weeks of testimony except on CNN, MSNBC and the fake news media. During their conversation Schiff announced he was going after Vice President Mike Pence next and may have “acquired evidence” that the Vice President is hiding information in the House Ukrainian investigation. Adam Schiff: Well, we have acquired a piece of evidence, classified by Jennifer Williams, something she alluded to in her open testimony.


GUEST: Fred Fleitz is the President and CEO of the Center for Security Policy. He served in 2018 as a Deputy Assistant to President Donald Trump and Chief of Staff to National Security Adviser John Bolton. Before his White House position, Fleitz was Senior Vice President of the Center for Security Policy. He has extensive national security experience with the executive and legislative branches of government. Fleitz’s work for the CIA included serving as a political analyst, military analyst, weapons of mass destruction (WMD) analyst and collection officer. Fleitz served at the State Department for four years as Chief of Staff to the Under Secretary of State for Arms Control. Mr Fleitz’s has appeared on many American and international TV and radio programs to discuss international security issues, including Fox News, Fox Business, MSNBC, and the BBC - His op-eds and articles have appeared in the Wall Street Journal, New York Post, Website: http://www.securefreedom.org

The views and opinions expressed in this video do not necessarily represent the views of Brighteon or its affiliates.
Related videos
31:23 Is the Trump Admin Taking a Stand AGAINST Americans
high impact Flix and more!!!
164 views
6:47 The Foundation of GOD - What Foundation are you on?
We Are The Last Generation
86 views
8:04 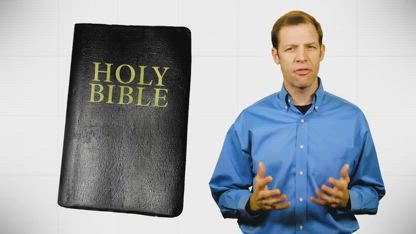 9 Discoveries that Confirm the Bible Proof for God
Way of the Cross
193 views
5:01

Diamond and Silk: The Republican Party is growing
NewsClips
187 views
19:51