Today on TruNews we outline the historically documented cooperation between German Jewish Zionists and Adolf Hitler’s Third Reich, specifically through the Transfer Agreement, the training of German Jews in SS work camps, and the arming of Jewish terror groups which murdered innocent Christians and Arabs before taking the region by force. Rick Wiles, Doc Burkhart, Edward Szall. Air date: 10/31/2019.

The views and opinions expressed in this video do not necessarily represent the views of Brighteon or its affiliates.
Related videos
5:22 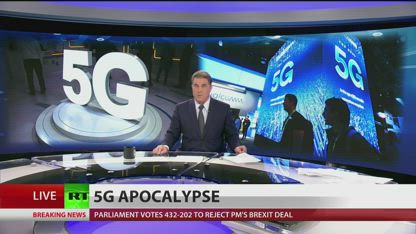 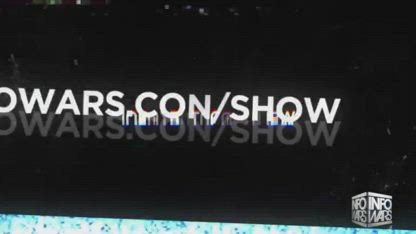 This Scares the Left More Than Anything
NewsBlip
395 views
19:59 Health Alert! Vaccinated Children Catching The Diseases They Were Supposed To Be Vaccinated Against
War Room
103 views
13:31