Vigilent Citizen
Published 2 months ago |
Dr Katherine Horton is a particle physicist and a former Research Fellow at St John's College at Oxford University, England. She was previously employed at the C.E.R.N. Large Hadron Collider facility in Geneva, Switzerland where she became a Targeted Individual while working on a sensitive research project.

SpaceX will put 60 satellites in ultra low earth orbit every 3 weeks until there are 12,000 satellites in place at a cost of countless billions of dollars. I don't think they are spending such exorbitant amounts of money just so our fridges can communicate with our smartphones.

Anyone who is familiar with the death rates during the Bolshevik revolution will naturally be concerned about this technology, especially since ISP's the world over are owned and run by the ancestors of Bolshevism.

Dr Horton's website and qualifications can be viewed here : 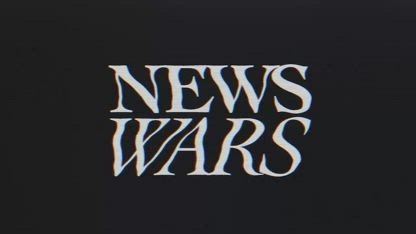 Is Bob Mueller About To Send The FBI To Raid InfoWars Studios?
War Room
1387 views
9:39 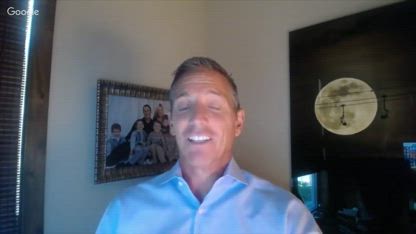