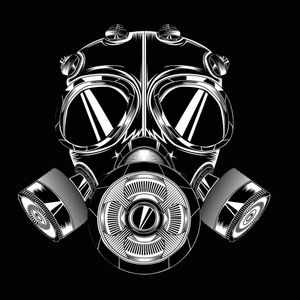 The expected large earthquake activity is now taking place (expected from the last push and forecast issued on Nov 14, 2022 - 7 days ago).

Now that multiple M7.0+ earthquakes have struck, along with hundreds of people reported missing due to the indonesia event, thousands injured .... the spread is serious.

Indonesia should be hit again at the "S" shaped plate boundary where it meets with Papua New Guinea... the size should be similar to the past 2 days.. M6.9 to M7.4

Japan is due for a large event most likely around the same size as Indonesia, M6.9 to low M7 , at the most famous earthquake zone on the planet, the coast of Honshu up to Fukushima.

Alaska is also due for an extremely large earthquake also above M7 at the border of Alaska and Canada Yukon most likely.

M6.5 due in Greece, and upper M5 due in North Italy on the plate boundary between Turin + Milan .

Rare M4.9 due on the new madrid seismic zone, as well as a similar sized event in Oklahoma.

This is all preliminary and could change based on deep earthquake activity, but the forecast stands as of 11/22/2022 at midnight for the next 7 days or until further notice.

* DISCLAIMER ** All earthquake forecasts by Dutchsinse (Michael Yuri Janitch) are intended for informational purposes only, the theories, ideas, and information shown are presented for educational consideration by interested viewers only. All views expressed solely belong to the video maker, and are not intended for the public to act upon. All warnings, watches, and advisories are intended for viewer consideration only. **