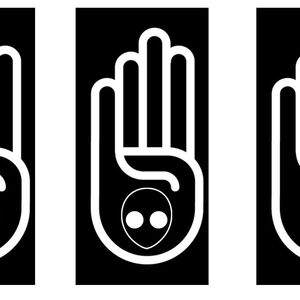 Mike Emery, has been working Bill Tiesing on modifications and greter improvemnets to teh Whilhelm Reich Orgone technologies. Vastly increasing the technology, and adding electric field, magnetic field and plasma energies to these apparatus. Mike's team constructed three pyramids, held up with the new cone technologies, to increase their pwoer and effectiveness.

These ones were built on the stage of the hall in Peswey, Wiltshire, as demo versions.

Bubble Tech is on Facebook, and covered in Bases 78. It is importnat to understand the modern world use of intense microwave frequencies makes the original Wilhelm Reich designs imperative to upgrade and modify.

The ANU is a fundamental energy form, and is also covered by Harry Rhodes later in the day, at BASES2022 day two.