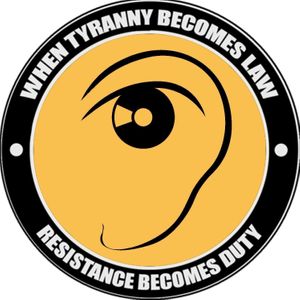 Learn more: https://silview.media/2022/03/01/absolute-must-see-resources-on-ukraine/ "(6 Mar 2022) A group of 100 Ukrainian Jewish orphans who were evacuated from the country after Russia invaded have landed in Israel.

The children were evacuated from the central Ukrainian city of Zhytomyr and brought to Israel by the KKL-JNF organization.

The Jewish Agency for Israel, a quasi-governmental organisation that manages immigration affairs, said that it had received 5,500 urgent requests by Ukrainian Jews to move to Israel since Russia attacked on February 24.

The group was greeted on the tarmac at Ben Gurion International Airport by Israeli Prime Minister Naftali Bennett and several of his Cabinet ministers." - Associated Press

Buy me a coffee: https://ko-fi.com/silview